Zopiclone 7.5mg is a prescription medicine manufactured by Intas Pharmaceuticals. It is a hypnotic that can help to better regulate the body’s sleep/wake cycle, and so if often used as a sleeping pill. Zopiclone can reduce REM sleep – where the brain is more active – and increase non-REM sleep which provides a deeper rest. Zopiclone may produce a similar relaxation effect to Benzodiazepines, although the two are chemically different.

Zop 7.5mg contains the active ingredient Zopiclone. Zopiclone is a cyclopyrrolone; a type of hypnosedative medicine that works in much the same way as Benzodiazepines.

Zopiclone binds to a neurotransmitter in the brain called the GABA receptor. This boosts the brain’s concentration of the GABA chemical, slowing down the function of the body’s Central Nervous System (CNS). This helps to stop the brain working in overdrive, allowing the body to relax. It creates a sedative-type effect that can facilitate sleep.

Zopicon is often prescribed to treat:

Zopiclone is often prescribed in 10mg doses in the form of tablets. It is important to take Zopiclone as advised by the prescribing doctor because it is a habit-forming medicine.

Zopicon takes around one hour to start working, so it is best taken shortly before bed. Patients should try to take Zopiclone at a similar time each evening to maintain consistent levels in the bloodstream. Don’t stop taking Zopiclone until you have completed the full course, or you have been advised to by your doctor. A typical course lasts 2-4 weeks.

If a dose is missed, take Zopiclone as normal the next evening. Do not take an extra dose, or more than one dose at a time as this could cause some undesirable side effects.

Zopicon is generally considered to be safe when taken as prescribed. According to a report by the NHS, around 1 in 100 people will experience mild side effects, including:

Side effects at low doses are rare. The severity of side effects may be reduced by dropping the dosage. Speak to your doctor if you are experiencing side effects.

It is important for patients to read the patient information leaflet in the packaging for a full list of possible side effects from taking Zopiclone. Always consult with the prescribing doctor if side effects persist. If experiencing difficulty breathing, call 999 immediately.

There are no reviews yet.

Be the first to review “Zopiclone 7.5mg” Cancel reply 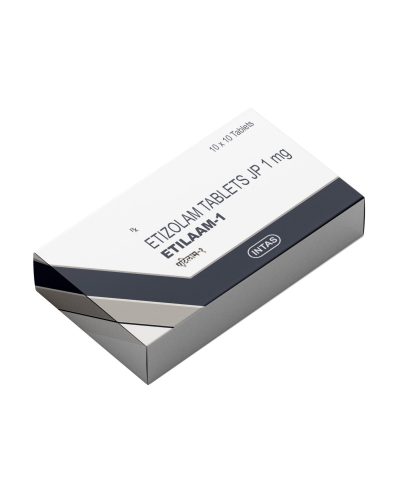 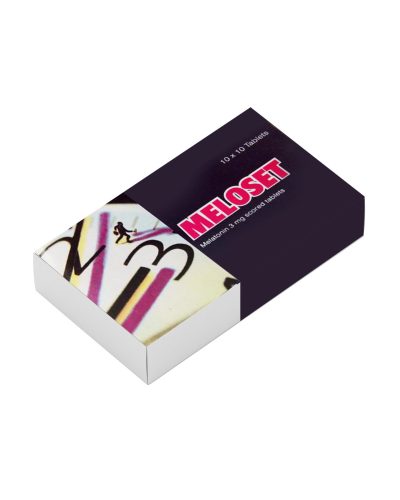 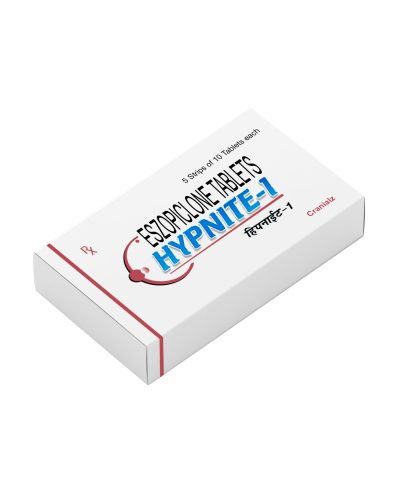 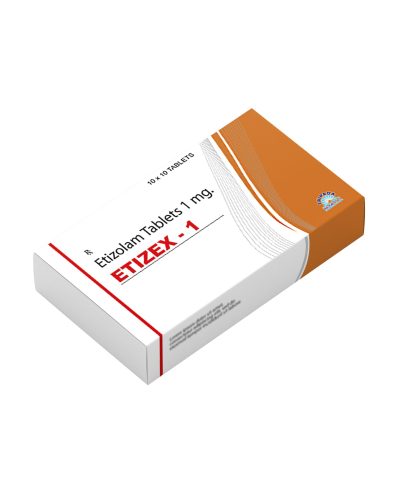