We found 7 products available for you 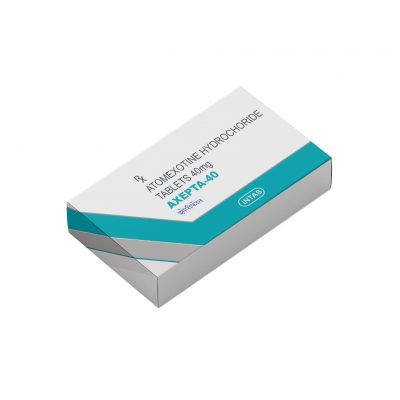 Nootropics are rapidly gaining popularity, particularly amongst students studying for exams and who subsequently need to concentrate on complex coursework and exam revision. Drugs that fall under the nootropic category all have one thing in common: they are understood to temporarily boost cognitive function, improving memory, recall, creativity, and motivation.

Nootropics are sometimes referred to as ‘smart drugs’ as they are widely believed to improve a variety of mental functions and enhance some neurological processes.

The term ‘nootropics’ is derived from Greek words for ‘mind’ and ‘turning’, and loosely translates to ‘shaping the mind’ or ‘bending the mind’ in the English language.

There is no one single way that all nootropics behave and interact with the body to generate the cognitive boosting effects. In fact, there are three ways these drugs work:

Some types of nootropic work to increase blood flow around the body, sending more blood to the part of the brain that’s responsible for keeping people awake and alert.

Some types of nootropic work by stimulating production of a chemical called norepinephrine, which helps the brain retain greater control over physical behaviours.

Some types of nootropic work to increase concentrations of an essential substance – dopamine – which is needed to facilitate communications between body and brain.

Some people will notice a temporary change in their concentration and motivation when taking these drugs. Some possible nootropics benefits that can be seen are:

In many parts of the world, it is possible to buy nootropics online. While most drugs that come under the nootropics category are available only on prescription when used as a medicine to treat an illness, many can be purchased legally without a prescription as research compounds. Of course, you should always check to see if a prescription is required in your country before you go ahead and order online in order to be sure you aren’t breaking any laws in your country of residence.

Some popular nootropics that can be purchased online in many places include:

Depending on the active ingredient, nootropics are typically available in tablet form in strengths varying between 25mg and 1200mg. It is always best to follow the dosing recommendations in the patient information leaflet provided with the tablets. Never be tempted to take more than the recommended dose in order to ‘boost’ the effectiveness or impact of the tablet.